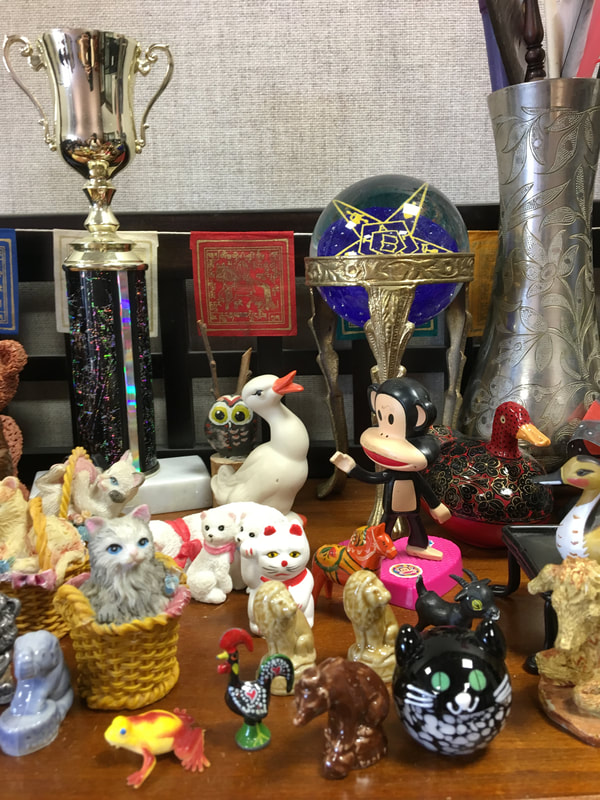 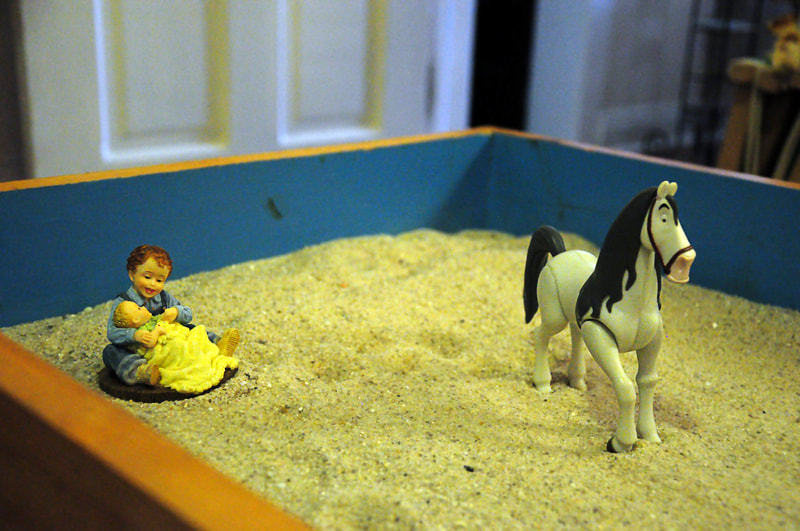 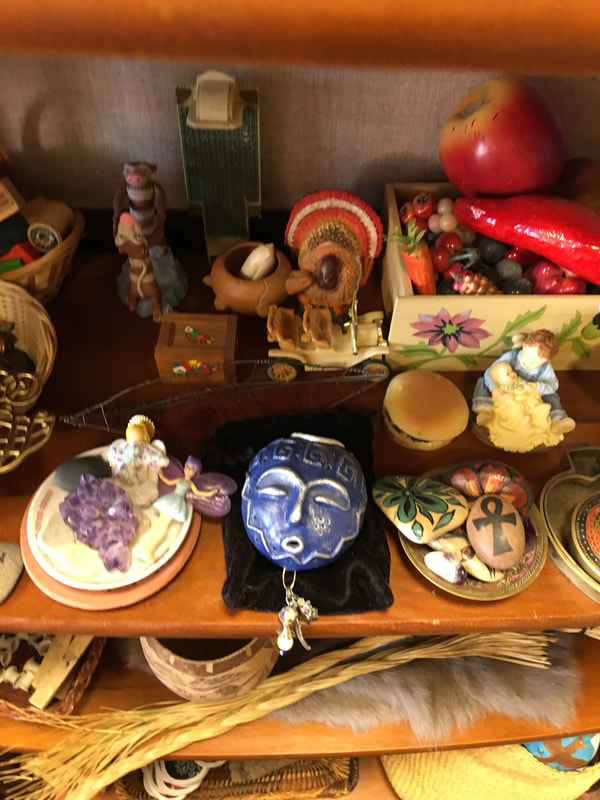 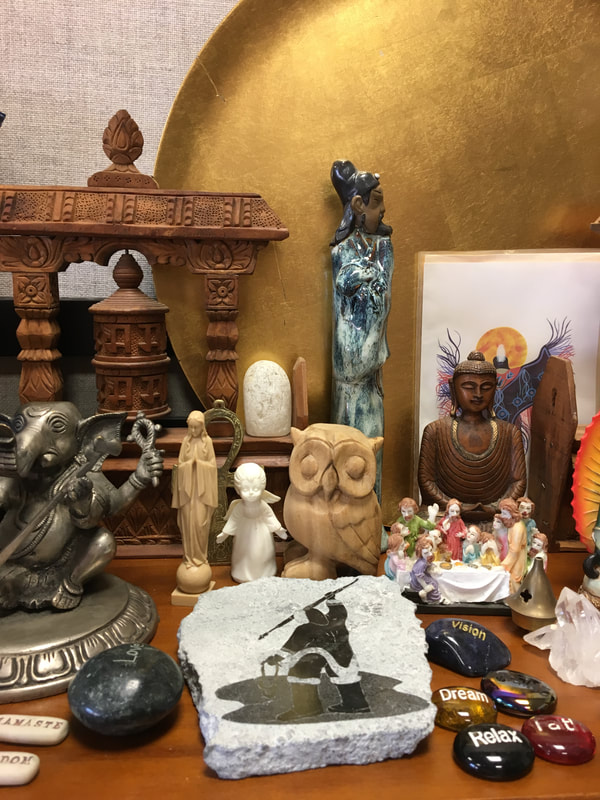 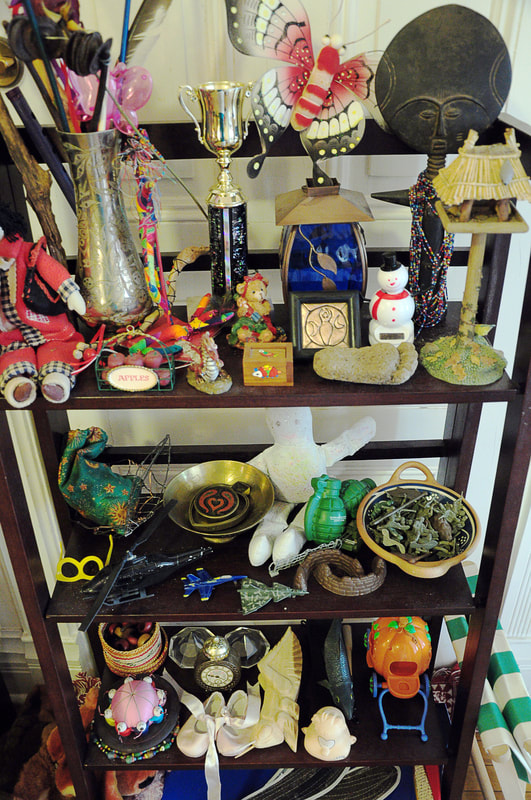 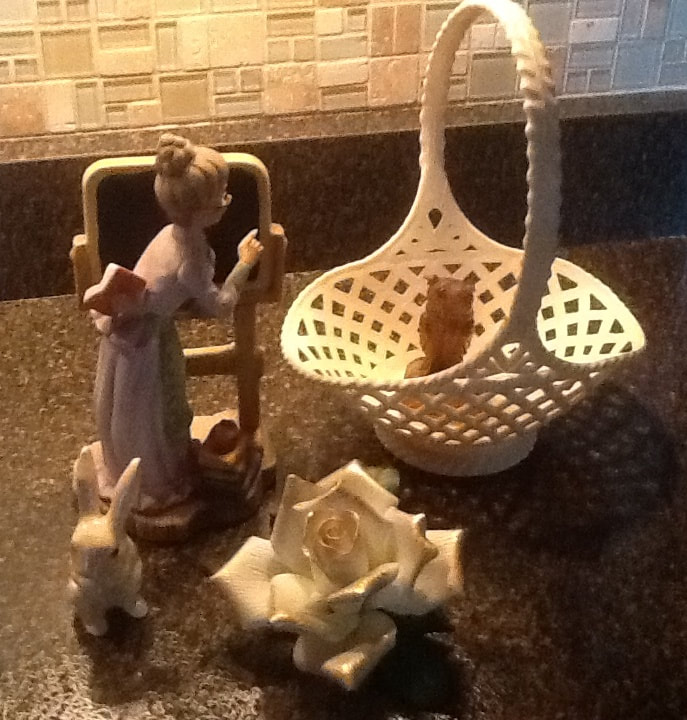 Sand tray is the practice and art of placing small figures and other small objects in a tray of sand to tell a story, express  feelings or explore a situation.

Sand tray has a long and wonderful history as a method of healing and growth. It stems from the earlier "Sandplay" process as variously developed by a number of imaginative innovators. Dr. Margaret Lowenfeld, a British child psychiatrist who developed the World Technique when working with children in the late 1920s because of her frustrations with the limits of traditional talk therapy in the psychoanalytic tradition.   Dora Kalff,  a protégé of Carl Jung, developed sandplay therapy in the 1950s s based on her studies at the C.G. Jung Institute in Zurich, Switzerland and  along with her studies with Dr. Lowenfeld and her interest in Tibetan Buddhism. Dr. Kalff's book Sandplay: A Psychotherapeutic Approach to the Psyche, is considered a classic in the field.

In sandplay, the practitioner employs a specially proportioned low box  (approximately 19.5 by 28.5 by 2.75 inches) that is filled with naturally colored sand.  The bottom and sides of the box are painted with blue paint that hints of the sea and the sky and often becomes part of the three-dimensional picture that is created.

Nearby, typically on shelves, is a range of small figures and objects that are selected to create a scene in the sand.  It is best when the figures include  a generous variety of humans, animals, structures, vehicles, and objects representing the natural world, such stones and shells, plus representations of trees,  mountains and the like, as well as fantasy and archetypal figures like fairies, dragons, kings and queens,  As the seeker creates the three-dimensional scene in the classic method, the mood is typically meditative, with little talking.

In recent years, this clinical method  designed for the treatment of children has been expanded, adapted and developed for work with individuals of all ages as well as families and groups under the name of "sand tray."  When using sand tray, the practitioner may talk, direct and offer prompts to the seeker, as the seeker creates a three-dimensional picture in the sand.

Then, by talking, sharing, moving figures and integrating other methods,  the person leaves with a new image to ponder, fresh insights about a problem or a reasonable solution to address a situation that has felt hopeless.

The images that are formed and re-formed are compatible with the latest research on neurobiology and how our brains and beings accept new images into consciousness. In her book, Being a Brain-Wise Therapist: A Practical Guide to Interpersonal Neurobiology,  author Bonnie Badenoch, LMFT, gives significant attention to the value of sand tray and how it works with the brain. In her chapter, "Sandtray With a Mind of Its Own: Developing Trust in the Wisdom of the Process," in the book The Embodied Brain and Sandtray Therapy, she says:

"The sandtray process has an innate wisdom arising from the right hemisphere that is free to express itself if we are able to open to such a fluid, unpredictable process and hold it without judgment. From the moment the person we are working with walks into the room, there is often an unspoken and unacknowledged interaction with the miniatures, whose power is already engaging with their deeper world of implicit memory. How the person moves toward or away from the process is part of their communication with us. Letting go of protocol and allowing diverse kinds of relationships with the sand and figures makes room for our people’s natural healing pathways to unfold. The stories shared here are offered to broaden our capacity to hold the many ways our people share their inner world with the help of sand and miniatures."

Educators, wellness coaches, consultants and others have expanded and adapted this work to suit their settings as they work with schools,  coaching collaborators and organizations.  Many practitioners remove the sand entirely from the process, working instead on a tabletop, a small stage or another kind of arrangement.

Interested in starting or expanding your sand tray collection? Karen is selling part of her large collection of miniatures here.
The Embodied Brain and Sandtray Therapy